We request the deportation of Ghasem Gharehdaghi, Sasan Gharehdaghi and Houriyeh Gharehdaghi be halted immediately. Deportation to the Islamic Republic of Iran from Denmark will result in execution and death for each person.

Ghasem Gharehdaghi is an audiobook maker. He fled Iran because his life was in danger as he has narrated anti-regime books like Salman Rushdie's satanic verses into audio files and published them on the Internet. If deported backs to Iran, Ghasem Gharehdaghi will be executed.

Sasan Gharehdaghi wrote a book about adultery and the stoning to death of women in the Islamic Republic of Iran. Sasan's anti-regime message will result in execution if deported back to Iran. You can find it in the following address: www.avayebuf.wordpress.com

Houriyeh Gharehdaghi is a painter who painted a picture of the prophet Mohammed with his face in the bosom of Fatima. Grand Ayatollahs Makarem Shirazi and Nori Hamedani have both issued fatwas on Ms. Gharehdaghi for her to be executed. This is seen as a blasphemy and will result in death by execution if she is deported back to Iran. The Iranian regime has a history of using sexual violence against women before they are executed.

The Iranian regime has a history of assassinating its political opponents on foreign soil. On 24th April 2018 in Denmark,( https://www.tv2nord.dk/artikel/mand-bag-skyderi-m… ) an attempted assassinated attempt was made against the three refugees. Fortunately, the assassins were unsuccessful but illustrate the immediate threat Ghasem Gharehdaghi, Sasan Gharehdaghi and HouriyehGgharehdaghi are under.

Whit the best regard. 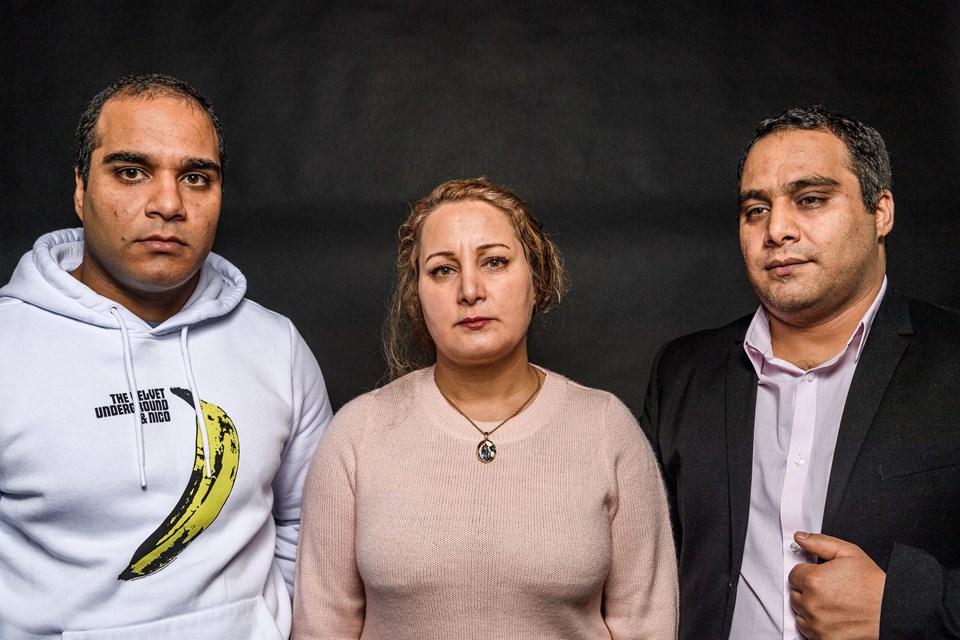