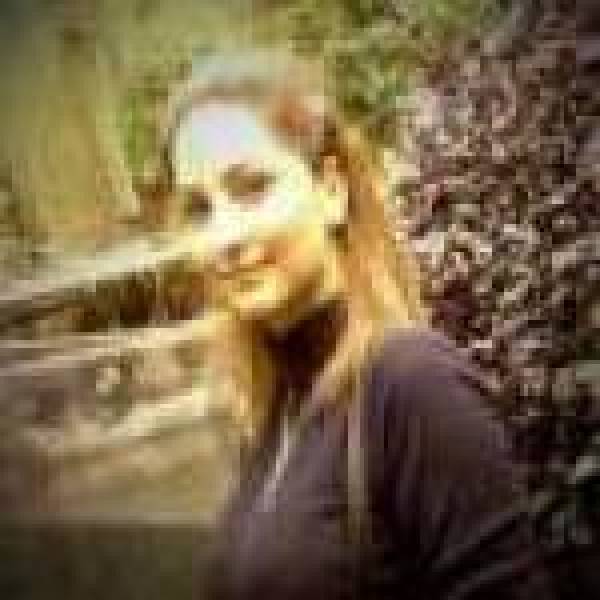 international day against violence against women

November 25th "World Wide Women's Day". The UN General Assembly in November 1999 set the International Day for the Elimination of Violence Against Women on November 25th.

On November 25, 1960, three sisters from the Dominican Republic, named after the sisters of Mirabel, were tortured for months, eventually murdered by the Military Security Agency

Crime "These three sisters were involved in political activities against the dictatorial regime governing Dominican Republic.

21 years later, in a congressional meeting in Bogotá, Colombia, in 1981, with the participation of women's rights defenders in Latin America and the Caribbean, a proposal was made to commemorate the day of the murder of the sisters of Myrabal on the 'prohibition of violence against women'. . The purpose of the proposal was to give tribute to these sisters' efforts and courage, and public opinion is increasingly pushing for the prohibition of violence against women. In 1999, the UN recognized November 25 as the World Day Against Women's Violence Against Women

In line with this decision, a year later, the United Nations Security Council passed a resolution of 1325 in 2000 entitled 'Women, Peace and Security.' The main focus of this resolution is to prevent conflicts and hostilities within and among countries, to ensure the participation of women in political and social life, and to prevent violence against them. The resolution is based on the idea that various violence against women should not be punished without trial and that their perpetrators be brought to justice.

Violence against women is a specialist term used to describe general violent acts against women. The United Nations General Assembly defines violence against women as 'any act of gender-based violence that could lead to physical, physical, psychological or physical harm to women', which includes 'threats, forced acts, or arbitrary denials.' Freedom (both in society and in personal life). The 1993 Declaration on the Elimination of Violence against Women states that this violence may be committed by people of the same gender, members

Types of Violence Against Women

The effects of physical violence (usually) are visible, but on the contrary, there are violent acts that do not appear to be damaging, but their tolerance is very difficult. Like lying, neglect, neglect, polygamy, constant criticism, separating a woman from her children, aggression, forcing a woman to leave the home, accusing her ...

Despite the widespread violence against women and the harmful consequences of it, hiding the acts of violence and preventing women from responding actively to it is one of the characteristics of violence against women in all societies. In the patriarchal system of thought, there is a form of male violence in the natural family, and women are convinced that a white woman is lucky to go home and comes out with a white shroud.

One of the debates on the International Day for the Elimination of Violence Against Women is the debate over the rape of women in war. In the last 17 years, only about 200 women have been raped in the Republic of Congo. Increasing sensitivity to this issue led the United Nations to declare sexual violence against women as a crime against humanity during the war.